When one voice multiples into an entire chorus crying out for justice, the results are LOUD! More than 27,000 voices from all over the world joined with us to speak up for Ronald Greene. Your friends and neighbors in 170 countries took a stand by adding their signatures along with you. Thank you for making an impact. Thank you for raising visibility by sharing with others. Thank you for being a part of a global movement demanding justice in the face of police brutality.

Mr. Ronald Greene was a resident of Monroe, Louisiana. He was a Black man who worked as a barber and had recently gone into remission after battling cancer for two years. He was on his way to meet his wife in Florida when he died shortly after midnight on May 10, 2019 at age 49

The family of Mr. Greene was not told the truth about what happened by Louisiana State Police. They were told that their son, husband, and friend died from injuries he sustained in a crash after failing to stop for a traffic violation, when in fact his life ended tragically at the hands of Louisiana State Troopers after what can only be described as a brutal murder. His family was denied the truth for nearly two years.

As the body camera footage clearly shows, Ronald Greene surrendered and complied with the officers. His words were not combative. He said he was scared, he apologized, and he complied.

Yet he was stunned, shackled, dragged, punched in the face, choked and ultimately killed by troopers who have yet to be held appropriately accountable for their actions. Even while his body was reported to be limp and unresponsive, he was loaded onto an ambulance gurney with an arm cuffed to the bed rail. It took the Louisiana State Police 474 days to launch an internal investigation and none of the troopers have been fired or charged. We also now know that one of the troopers withheld body camera footage.

Nothing about this is acceptable.

Every trooper present the night of Mr. Greene’s murder is culpable. No one has been held accountable for the murder or the systemic failures that allowed for the coverup. 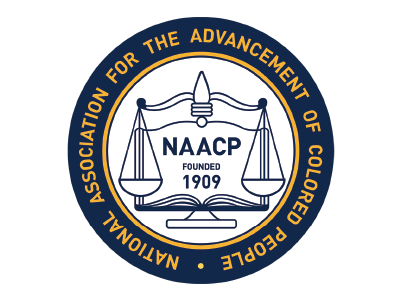 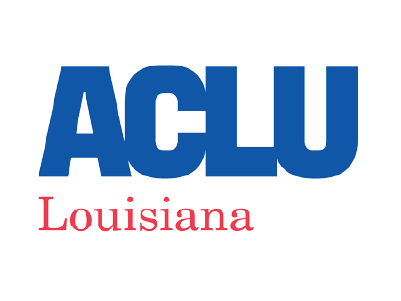 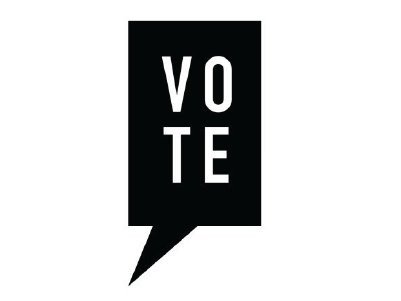 We, and those who sign this petition call for:

DISCLAIMER: The petition is hosted on Change(dot)org. Please note that if you make a donation through this petition it will not go to the Urban League of Louisiana or its partners.

We applaud the Department of Justice regarding today’s indictment of Jacob Brown, former Louisiana State Police trooper, for the 2019 beating of Aaron Bowman following a traffic stop. Much like the case involving Ronald Greene, a deeper investigation followed the...
Read More

IN THE NEWS  State Police takes no action against trooper who lied about Ronald Greene body cam footage (September 7, 2021/WBRZ) EXCERPT - The highest ranking state trooper on scene the night Ronald Greene died two years ago received no discipline and no action was...
Read More

Demands for justice for Ronald Greene and accountability for the troopers involved have been consistent and loud. Our weekly updates capture the continued calls for action and key news as it develops.   As we await the findings that federal prosecutors are preparing...
Read More