WHY does it matter?

HOW can I take action?

The U.S. Constitution requires each Representative in Congress represent an equal number of citizens and mandates a census to determine the number of citizens and then apportion seats to each state based on that census. Every 10 years we count every person in the U.S., and then states redraw their state and congressional district lines based on that count. These districts determine how communities are represented at the local, state, and federal levels.

Redistricting is how we make sure our voices are represented equally by creating districts that have nearly the same number of people in it. 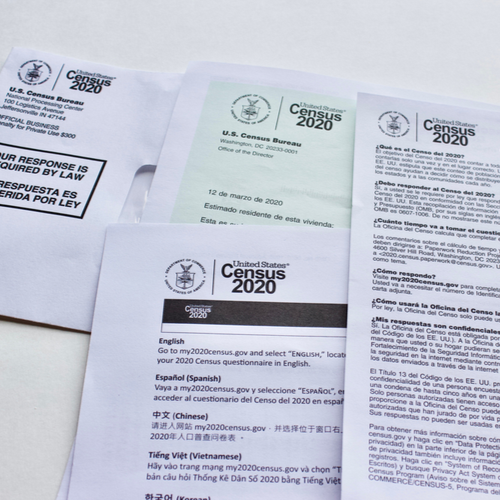 WHY DOES IT MATTER?

Populations change, people move, demographics change, and our politicial representation has to match that. Representation at all levels of goverment require that political districts be updated to account for population changes. And just like voting, redistricting matters becuase it determines who will be making important decisions that impact our quality of life every day. Redistricting will determine political representation for the next 10 years. During this process, the lines and boundaries of governing bodies are redrawn so that each district is roughly equal in population size based on the most recent Census data.

Through the process of redisctricing, maps become a critical tool that largely determines our ability to vote for people who represent our community and our interests. When maps are nor drawn fairly or appropriately, it can result in manipulation of electoral boundaries that give an unfair political advantage to a particular political party or group—a practice known as gerrymandering. 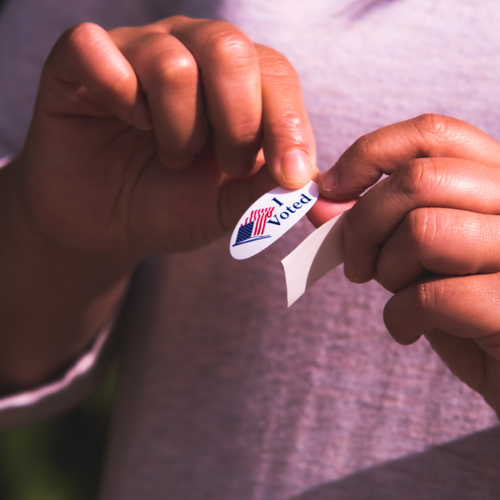 HOW CAN I TAKE ACTION?

Right now at the Louisiana State Capitol, Legislative leaders are trying to steal a second majority-Black congressional seat lawfully owed to a majority African American district in our state. This week a federal judge rejected the delay tactic of the Louisiana State Legislature, calling it disingenuous, and ordered the completion of a fair redistricting map that is in accordance with Section 2 of the Voting Rights Access by Monday, June 20th. We can all do something about it by calling or emailing House Speaker Schexnayder (R-Gonzalez), Senate President Cortez (R-Lafayette), Rep. Stefanski, and Sen. Hewitt to urge them to comply with federal law and court rulings. These legislative leaders are positioned to do the right thing, but are intentionally defying a federal judge in an effort to minimize Black voting power and uphold white supremacy in Louisiana. We deserve and demand fair legislative districts and representation. If we do not stop this plot, African Americans in Louisiana will have unfair representation for the next decade. 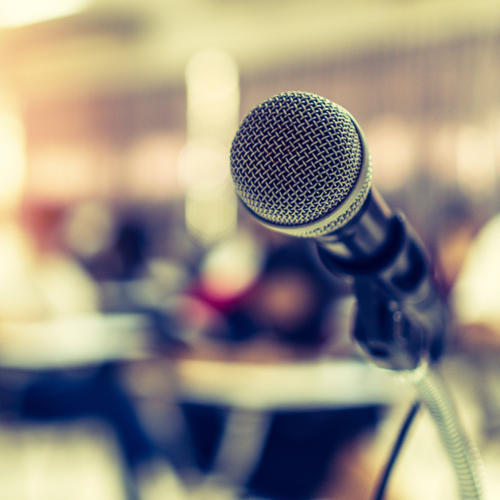 The legislature seeks active and informed public participation in all of its redistricting activities. The legislature intends to provide for the widest range of public information about its deliberations and full opportunity for citizens to make suggestions and recommendations to the legislature, all in accordance with the rules and policies of each house of the legislature and the provisions of law relative to open meetings and public records.

What should I include in my testimony?

What factors are considered when drawing districts?

Aside from population equality, jurisdictions are required to comply with the provisions of the Voting Rights Act and the Constitution prohibiting discrimination. Jurisdictions also apply “traditional redistricting principles” which include: compactness (related to district shape), contiguity (all parts of a district touching or connected), preservation of county and municipal lines, maintaining communities of interest (specific groups with shared interests/identity), maintaining cores of existing districts, and incumbency protection or
competitiveness.

What are some of the techniques used in redistricting plans to dilute minority voting strength?

“Cracking” refers to fragmenting concentrations of minority population and dispersing them among other districts to ensure that all districts are majority white.

“Packing” refers to concentrating as many minorities as possible in as few districts as possible to minimize the number of majority-minority districts. All of these techniques may result in a districting plan that violates the Voting Rights Act, as well as the Fourteenth Amendment. 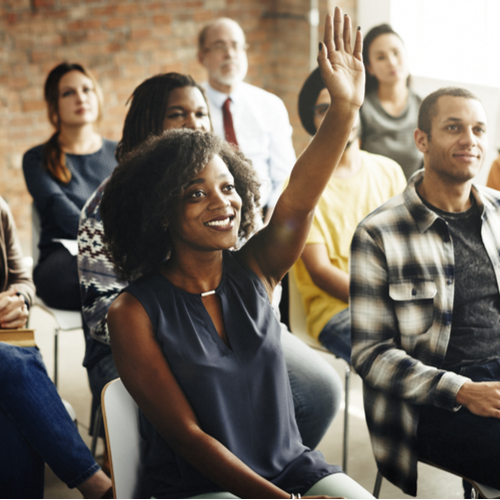