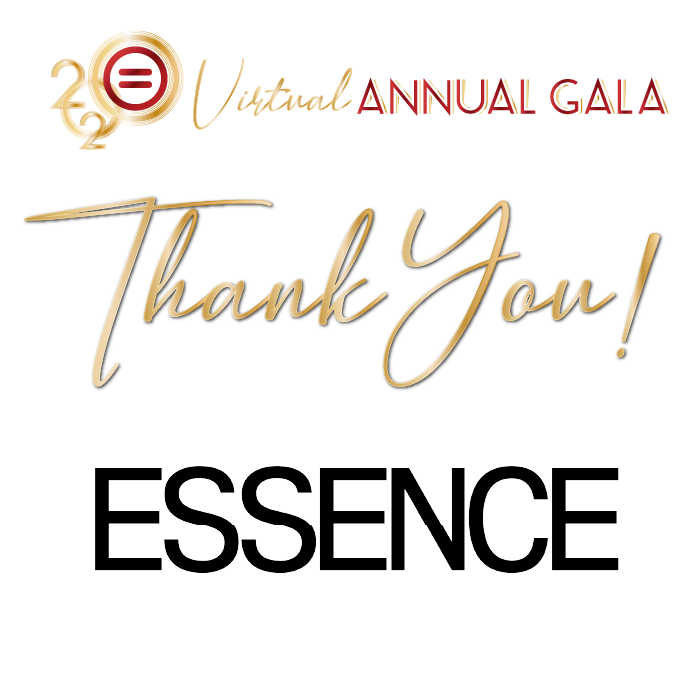 “We are beyond honored to have this incredible partnership with ESSENCE, Communications. Their commitment to strengthen the ecosystem that supports small business growth and development aligns beautifully with the Urban League’s aim to promote economic prosperity and small business development across the state. Their generosity and partnership furthers our continuing mission and we thank them for their support.“

ESSENCE Communications is the number one media, technology and commerce company dedicated to Black women and inspires a global audience of more than 20 million through diverse storytelling and immersive original content. From the pages of its signature magazine, to its unmatched live experiences, to its always-on mobile and digital, ESSENCE occupies a special place in the hearts of Black women everywhere. Whether bringing news, politics, culture, entertainment, or inspiration for her aspirations, ESSENCE is committed to telling her stories – in her voice and in her image – and has become a most trusted confidante and “home” for global Black culture.

ESSENCE is the premiere lifestyle, fashion and beauty magazine for African-American women. With its motivating message, intimate girlfriend-to-girlfriend tone, compelling and engaging editorial lineup and vibrant and modern design, ESSENCE is the definitive voice of today’s dynamic African-American woman. ESSENCE speaks directly to a Black woman’s spirit, her heart and her unique concerns. Every month African-American women rely on ESSENCE for editorial content designed to help them move their lives forward personally, professionally, intellectually and spiritually. Sections such as Work & Wealth, Healthy Living, and Looks We Love cover topics that focus on career and finance, health and lifestyle, and fashion and beauty and share an intimate connection with readers. In 2008, ESSENCE won 12 New York Association of Black Journalists awards in the Investigative, General Feature, International, Business/Technology, Science/Health, Arts & Entertainment, Personal Commentary, Public Affairs and Online categories. The publication has a monthly circulation of 1,050,000 and a readership of 8.5 million. The first issue of ESSENCE hit the newsstands in May 1970, with a circulation of 50,000.

The ESSENCE Festival is the nation’s largest annual gathering of African-American musical talent featuring an unprecedented weekend of cultural celebrations, ESSENCE Empowerment Seminars and nightly musical performances. The Festival has featured some of the biggest names in entertainment including Prince, Beyoncé, Diana Ross, Mary J. Blige, Lionel Richie and more! Birthed in New Orleans in 1995, the ESSENCE Festival is held every Fourth of July weekend, bringing more than 400,000 attendees to the Crescent City and adding more than $1 billion to Louisiana’s local economy. In 2007, presidential candidates Barack Obama and Hillary Clinton made special appearances at the ESSENCE Festival. In 2008, CNN reported live on-site throughout the weekend; partnering with ESSENCE to develop and tape a co-branded special presentation “Black in America: Reclaiming the Dream.”

ESSENCE.com: Your Voice. Your Style. Your Life. is an expansive web destination aimed to be the ultimate online destination for African-American women. ESSENCE.com serves as the daily source for African American-related news, entertainment and community, and reflects the intimate tone and approach of the esteemed ESSENCE brand. As part of its daily content offerings, ESSENCE.com delivers engaging blogs, robust photo galleries, original video programming, and a substantial online community.