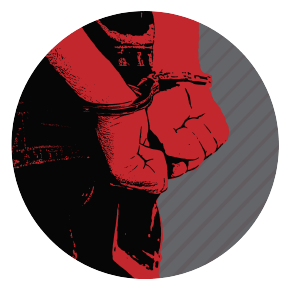 While the State of Louisiana has made significant strides to enact reforms to its juvenile justice system that improve public safety, promote efficiency and facilitate rehabilitation of youth within the system, ULLA will continue to advocate for further reforms to maintain this momentum. As part of the Louisiana Youth Justice Coalition (LYJC), the Urban League of Louisiana is advocating for policy changes that reflect research-based, national, best practices. ULLA supports the following positions of the LYJC:

ULLA SUPPORTS SB102, a measure that seeks to end “Vitter sentences” (i.e., mandatory sentences) for juveniles that keep children incarcerated, and in some cases, well beyond the point of their rehabilitation.

ULLA SUPPORTS SB103 that bans the indiscriminate shackling of children and youth in court.

ULLA supports SB106 that guarantees timely hearings for eligible incarcerated youth and youth on probation who may be considered rehabilitated and ready for release, and raises the bar on standards used to determine that a less restrictive setting is not available.

This policy measure ensures that eligible young people are able to access hearings in a timely manner, reducing the chance that they are held in custody or on probation beyond the point of rehabilitation, and reducing their chance of recidivism.

This allows for a motion filed by the Department of Public Safety and Corrections to release a juvenile from custody, to be tried with or without the support of the district attorney.

ULLA supports measures to restore voting rights for individuals under the supervision of the criminal justice system.

ULLA opposes any measure that would delay the implementation of Raise the Age Act.

This act would extend the age of those in the juvenile system to 17. 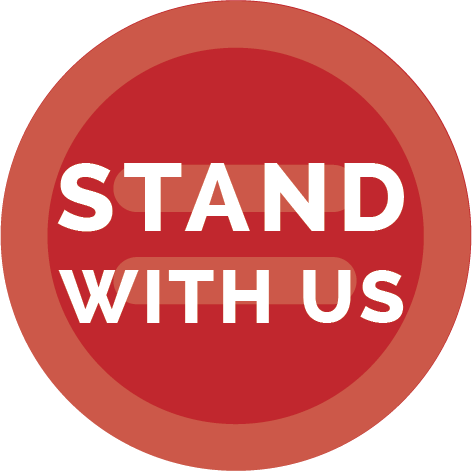 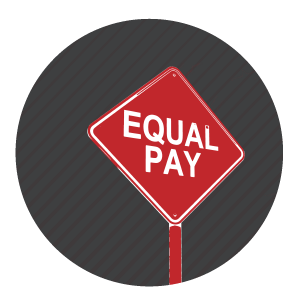 Louisiana’s underserved communities deserve access to economic  opportunities that lead to wealth and prosperity. Unfortunately, low wage jobs and poor economic policies remain a barrier for many hardworking residents across the state. If the state legislature and local municipalities do not begin to create pathways to economic parity for ALL Louisiana residents, the state will continue to lag behind the nation in its economic rankings.

ULLA supports HB605 that establishes that in instances where evidence of pay discrimination has been found by the Human Rights Commission, yet goes unresolved, the complainant can pursue a civil suit at any district court of competent jurisdiction.

ULLA SUPPORTS HB328 that bans pay secrecy and retaliation by an employer. 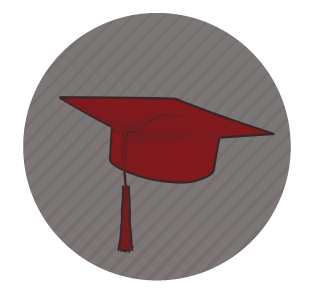 Education is the pathway to economic mobility and better quality of life. The Urban League of Louisiana works diligently to provide direct services and policy advocacy to support improvements to the education system from early childhood through postsecondary education. Access to high quality early childhood care and education is linked to long-term positive outcomes such as increased educational attainment, lower likelihood of involvement in the criminal justice system and better health outcomes. Similarly, it is essential that K-12 systems of education provide all students with the preparation needed to compete in a knowledge-based economy. Postsecondary education attainment is linked to higher incomes, lower unemployment rates and better health outcomes. The benefits of education cannot be denied. Unfortunately, many people are being denied access to high quality education from early childhood through postsecondary education. The Urban League of Louisiana is focused on advocacy that promotes educational equity and excellence in Louisiana including the following:

ULLA SUPPORTS SB117/HB251 that require contractors who enter into contract with the state to adhere to the Louisiana Equal Pay Act for Women.

ULLA SUPPORTS HB513 that dedicates $10 million from the Unclaimed Property Leverage Fund to assist families on the waitlist for the Child Care Assistance Program (CCAP).

ULLA SUPPORTS SB89 that requires charter school governing boards to include at least one parent representative.

ULLA SUPPORTS HB399 that prioritizes funding of TOPS awards for students with financial need (whose expected family contribution is no more than twice the amount to qualify for the Pell Grant).

ULLA supports HB711 that amends and reenacts the Louisiana Council on the Success of Black Men and Boys.

ULLA SUPPORTS SB228, which prohibits elementary and secondary schools that receive state funds from discriminating based on gender identity or sexual orientation.

ULLA SUPPORTS SB381 that requires schools transitioning from the Recovery School District back under the auspices of their local school board to participate in the centralized enrollment system and establishes a geographic priority zone of no higher than 50% for these schools.

ULLA SUPPORTS SB345 that requires the Board of Elementary and Secondary Education and the Advisory Council on Student Behavior and Discipline to create a research-based master plan to improve school climate and promote student social, emotional, and behavioral health. This measure further requires local school boards to create and submit their own master plans to BESE by December 2019.

ULLA SUPPORTS proposed changes for improvements to alternative education in Louisiana outlined in the Alternative Education Study Group Report, including data transparency on school discipline rates accessible to parents and advocates, and the establishment of an appropriate accountability system for alternative education settings.

ULLA Opposes any legislation that SEEKS TO LOWER THE VALUE OF STUDENT GROWTH PERCENTILES ON EDUCATOR EVALUATIONS.

ULLA opposes any legislation that allows school districts to opt out of state content standards and assessments, as this compromises student preparation for a knowledge-based economy, and further compromises educational accountability at the expense of students. 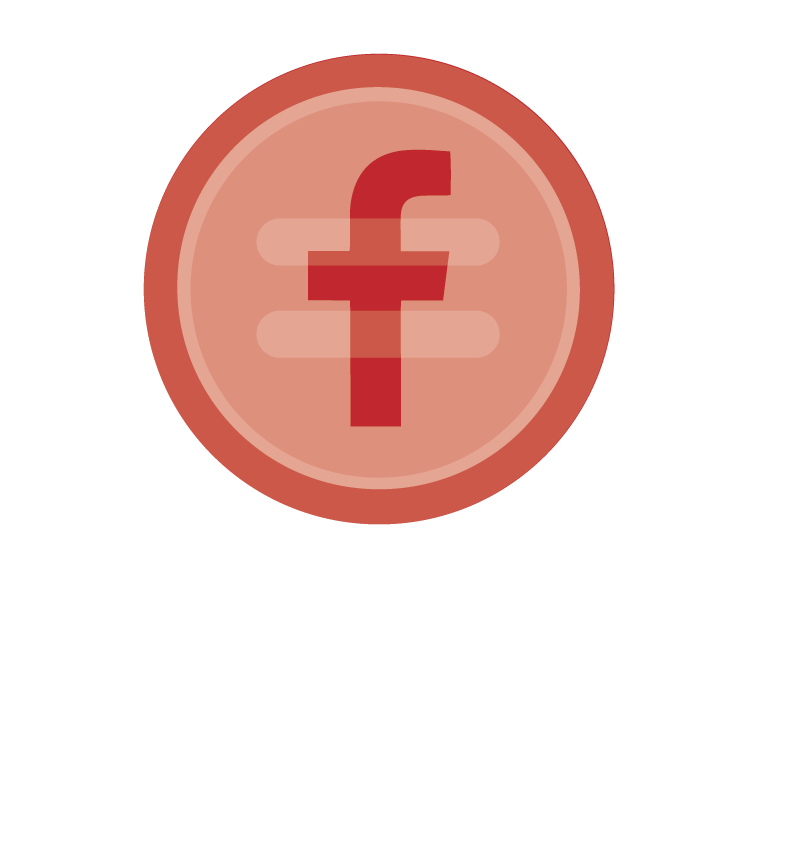 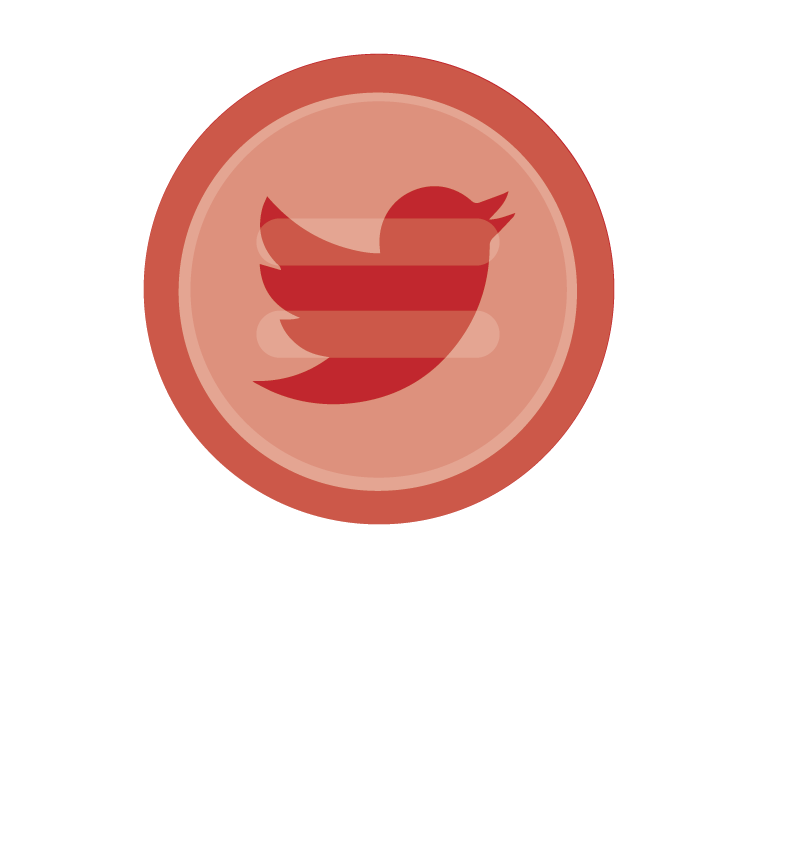 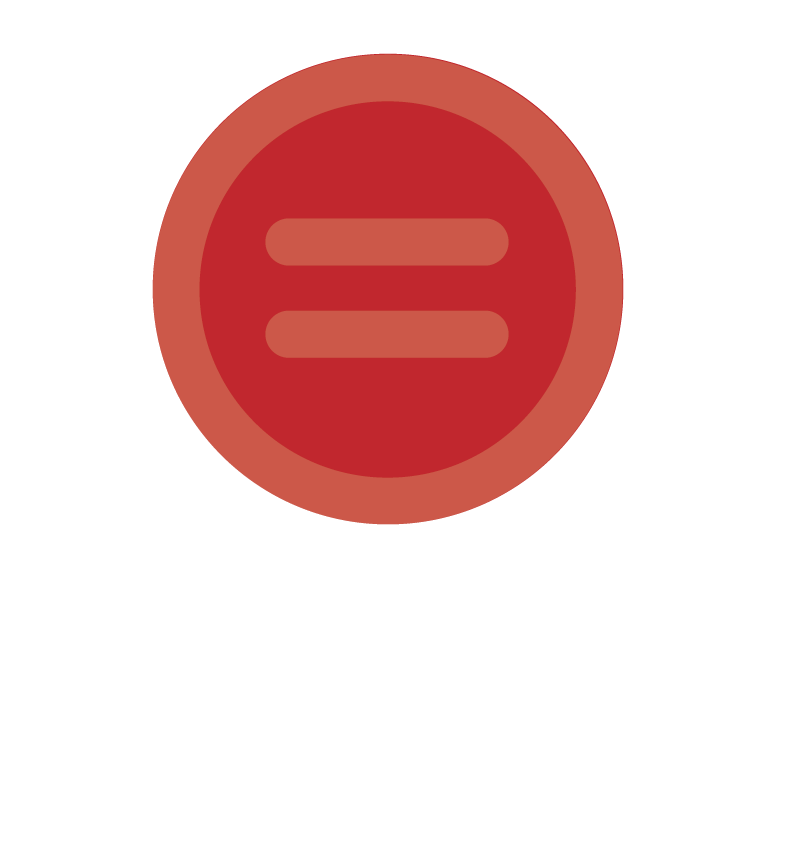